PURPOSE OF THE NOTICE

AIRett, the Italian Rett Onlus Association which brings together families of subjects affected by Rett’s Syndrome (RTT), intends to contribute to the development of basic research activities, clinical research and the development of new rehabilitation approaches on RTT (MeCP2, CDKL5 and FOXG1 genes). We are interested in projects that address the identification and/or development of treatments or cures for this pathology. Recognizing that there are many gaps in the understanding of the pathogenetic mechanisms of this disease, basic research projects aimed at filling this lack of knowledge will be considered, only if they represent the basis of a potential therapy. For projects based on replacement approaches for the affected gene, the differentiation with respect to the current approaches present at the Italian and international level must be clear. Projects that address the complexity and heterogeneity of RTT in the clinical setting will also be considered positively. Priority will be given to projects that address the following themes:

1. Identification in cellular or animal models of pathogenetic mechanisms involved in RTT and/or of neurological and biochemical pathways potentially usable for the development of treatments aimed at alleviating the symptoms of RTT;

2. Evaluation of potential treatments based on genetic or protein replacement of MeCP2 aimed at treating the symptoms of Rett Syndrome;

3. Identification and validation of biomarkers of high translational value in RTT models;

4. Development of new technological tools aimed at the clinical evaluation on a quantitative basis of specific aspects (for example visual attention, respiratory function, cardiac activity, sleep parameters …) in patients with RTT, also aimed at the homogeneity of the evaluation of the efficacy of clinical trials;

5. Scientific and innovative studies on the motor and cognitive aspects of the development of subjects affected by RTT with the use of new technologies;

6. Scientific studies aimed at research and subsequent intervention for gastrointestinal and/or respiratory disorders in RTT patients;

The duration of the project is two years, with the possibility to be extended. The authorization for extension or renewal will be granted by a selection board which will assess what has been done during the project and the need for further work: no increases, even if justified, in the costs of the activities initially proposed will be granted, while requests for additional funding should be based on new experiments resulting from the initial project.

Projects can involve only one or more centers. Projects involving several centers (up to a maximum of 3 units) with collaborations with Italian and foreign research centers will be welcome. Although the presence of an Italian unit is not strictly necessary, it is strongly recommended. Projects involving multiple centers may include external collaborations with related external funding, must have a coordinator who interfaces with AIRett and must explicitly indicate in a section of the project the contribution of each unit and the synergy of the group.

Basic research and clinical research centers with previous experience in RTT, documented by previous publications or substantial preliminary data about the project, are eligible for funding.

The total funding available for basic, clinical and rehabilitation research is 400,000 euros. The maximum request of 100,000 euros is for two years for each project. Preference will be given, in the case of projects of equal evaluation, to the project with a lower cost.

An analytical cost assessment must be added to the proposal, in particular:

a) Research costs:
consumption, services, etc .;
b) Costs for the tools;
c) Personnel costs;
d) Costs of other contracts.

Each project will be independently evaluated by three reviewers. Auditors are required to sign a declaration of ethical principles and confidentiality. Anonymity is guaranteed to the evaluative judgments expressed by the auditors. The assessment procedure must be completed within 2 months from the deadline date for submitting the application. Reviewers are required to express analytical evaluative judgments of each project on measurable data:

a) scientific quality, national and international interest of the project;
b) increase of basic knowledge in RTT;
c) impact of the project on the development of therapeutic approaches and improvement of the quality of life;
d) sharing of the activity by the participants in the research and proportional distribution of scientific contributions between the parties so that the added value given by the synergy of the parties is demonstrable;
e) feasibility of the project on schedule;
f) experience and scientific authority of the coordinators and units. Presence and availability of technological, structural and organizational resources necessary for carrying out the project (diagnostic and therapeutic services, disease registries, preclinical models, bioinformatics, biostatistics, data management services, local service networks);
g) previous collaboration with AIRett is preferable;
h) presence of co-financing;
i) fairness of the financial statement.

The disbursement of funds to each unit of the selected research projects will take place according to the following scheme:

The evaluation procedure will take place in two stages. For the first phase, a letter of intent (LOI) of one page (line spacing 1, font Arial 11) must be submitted. Based on the LOI, the presenters of the selected projects will be invited to submit the complete proposal.

The Letter of Intent should include the following information:
1. Synthetic summary of the proposal;
2. Relevance to the announcement;
3. Summary of preliminary data;
4. PI and team organization (co-PI) with indications on previous experiences on RTT;
5. Funding requested (total only). 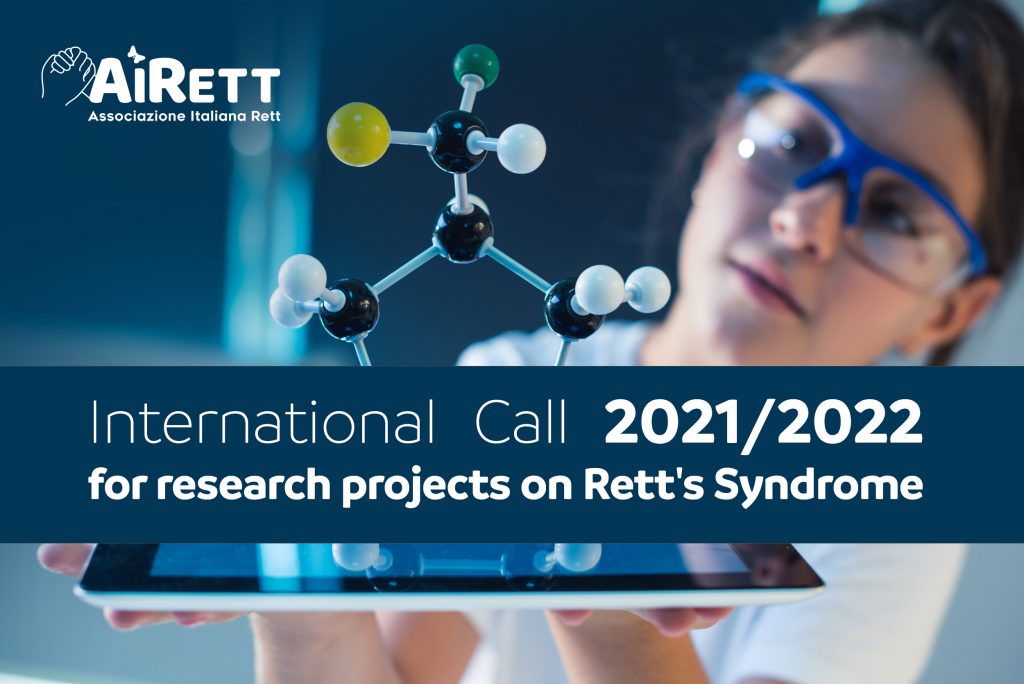 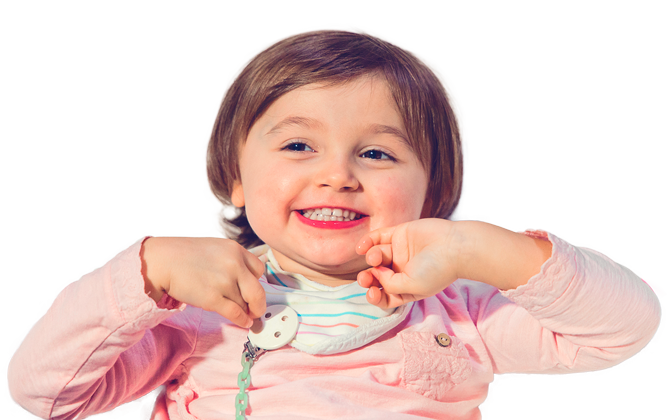